In autumn 2021, Graeae and Tamasha staged a brand new play at the Bush Theatre in West London; 10 Nights by Shahid Iqbal Khan. This production marked the first piece of live theatre that both companies had staged since before the pandemic.

Creatively incorporating British Sign Language, captioning and audio description, the production was not without its challenges, but the final result was a show of which everyone was very proud, which received acclaim from critics and audiences alike, and was even nominated for an Olivier Award!

If you’ve ever been intrigued as to how a new play and an accessible production is staged, check out our behind the scenes documentary below. 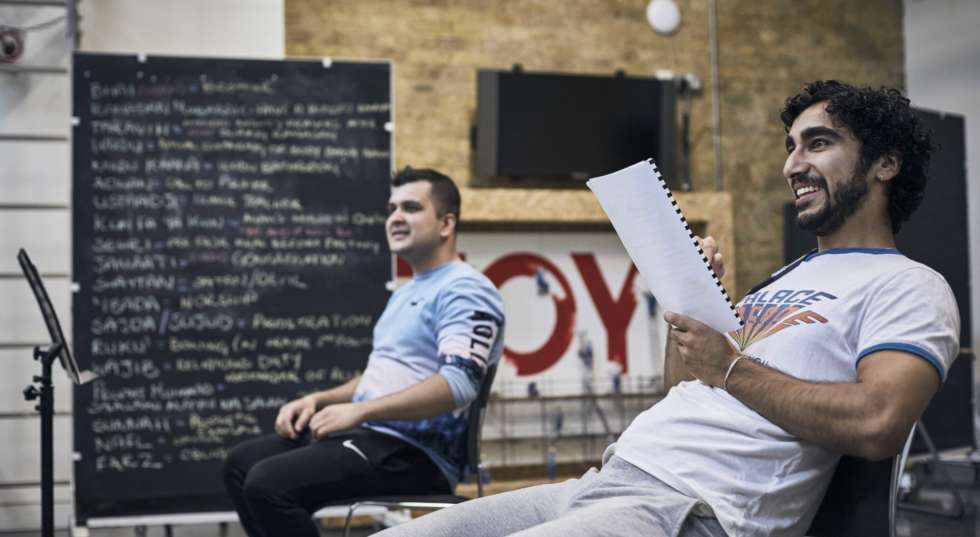 Back to Digital Library
Close