Deaf since the age of 7, Jenny Sealey has been Artistic Director of Graeae in 1997. Since then, she has pioneered a new theatrical language and aesthetics of artistic access experimenting with bilingual British Sign Language (BSL) and English, pre-recorded BSL, creative captioning, and in ear/live audio description methods. Two, The Fall of the House of Usher, peeling, Bent, Blasted, Diary of an Action Man, Blood Wedding (Japan), and Romeo and Juliet (Japan and Bangladesh) are particular examples, but this ‘aesthetic’ now influences all Graeae’s independent and co-produced work.

Recent theatre credits for Graeae include: The House of Bernarda Alba, Blood Wedding, The Threepenny Opera, Reasons To Be Cheerful (2010 & 2017). In June 2021, Jenny directed (entirely over Zoom) The Tempest: Swimming for Beginners for OwlSpot Theatre in Tokyo, with Deaf and disabled artists from Japan, Bangladesh and the UK. Radio includes co-directing with Polly Thomas Bartholomew Abominations, Amy Dorrit, Midwich Cuckoos, and Three Sisters Rewired (which she also co-wrote with Polly Thomas) for BBC Radio 4. Spectacular outdoor productions include Against the Tide, The Iron Man, The Garden, The Limbless Knight – A Tale of Rights Reignited, and recently a contemporary opera for 14–18 Now WW1 centenary, This Is Not For You, with disabled veterans. She is a founding member of the disability arts network #WeShallNotBeRemoved, and Where’s MyVagina?, a womxn collective.

In 2009, she was awarded an MBE in the Queen’s Honours list. Sealey co-directed the London 2012 Paralympic Opening Ceremony alongside Bradley Hemmings (GDIF). She also won the Liberty Human Rights Arts Award.

Jenny Sealey’s talks for TedX Exeter and TedX Warwick can be watched below.

Back to Digital Library Interviews 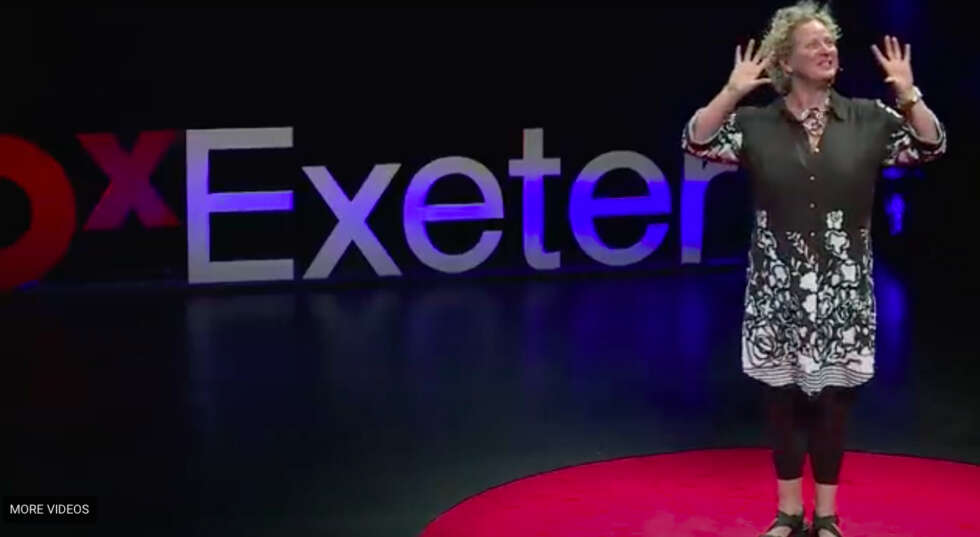 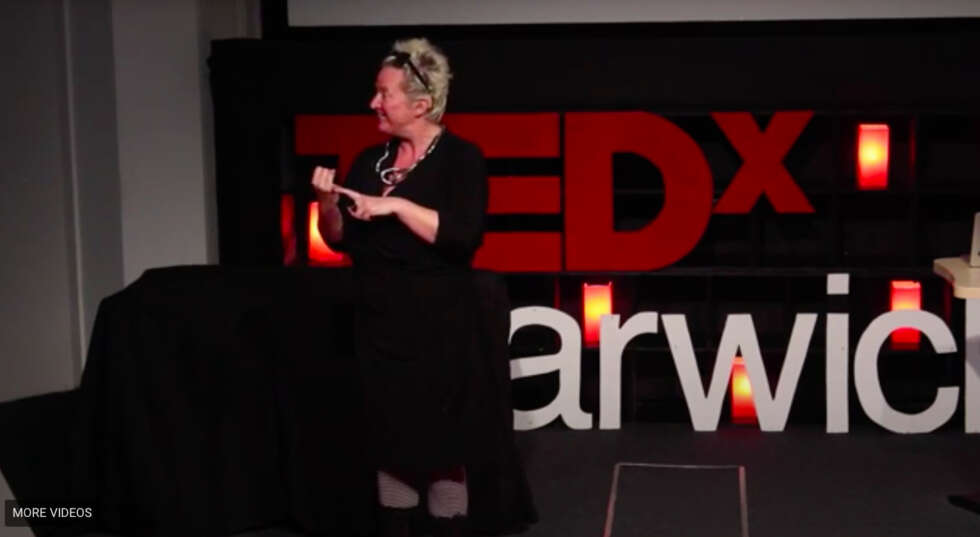 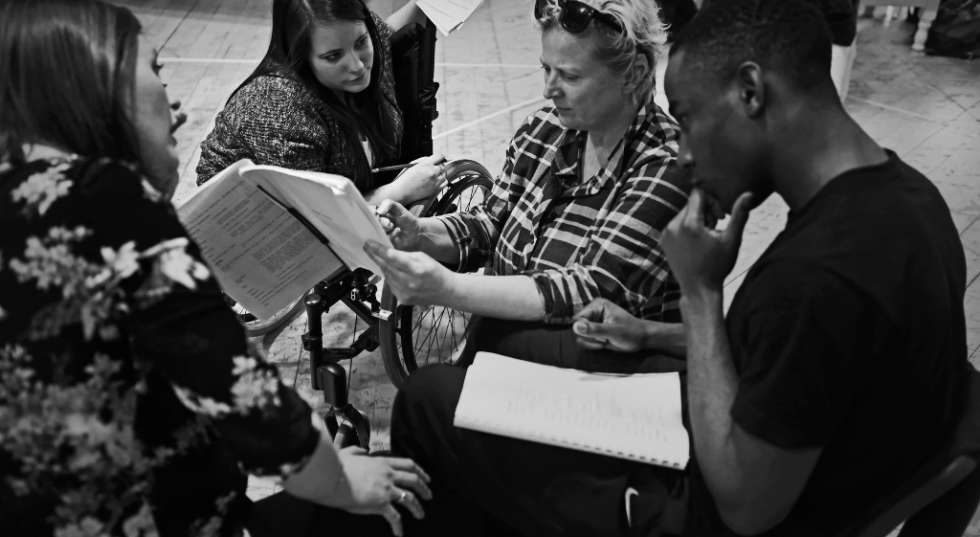