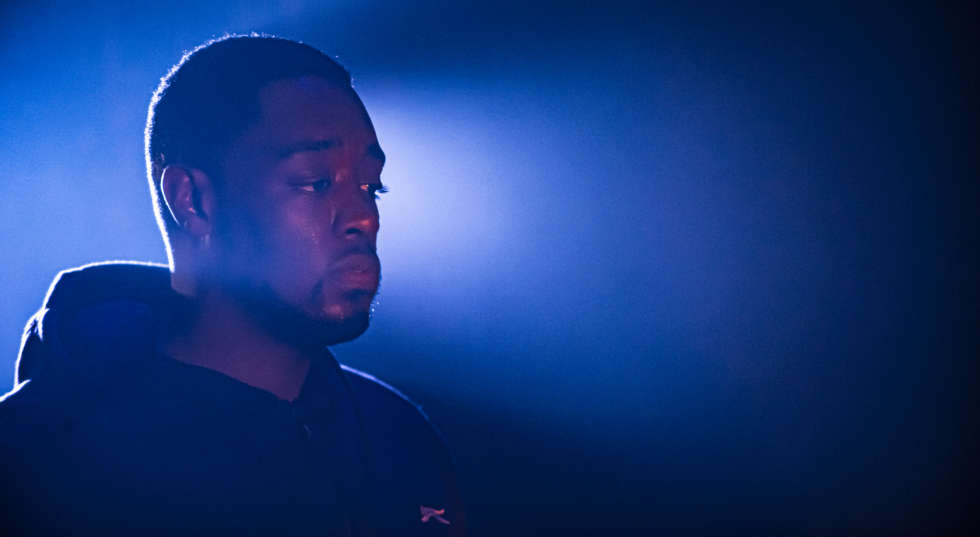 We’re delighted that One Under is getting people talking about mental ill-health. But the language we use when doing so is critical. The right words help create and shape an inclusive environment for mental health service users and survivors. The wrong ones return us to a not-too-distant past where mental ill-health was something to be ashamed and afraid of.

Why don’t we try describing One Under as a play in which a character COMPLETES suicide? The word ‘committed’ survives from a time when suicide was seen as a crime/sin, and not the potential result of mental ill-health. Similarly, while I’m sure you’re having a ‘manic’ day, the last time I was manic in a work-environment it led to a diagnosis of bipolar disorder.

‘Language, language, language,’ says Stephen Fry, ‘in the end it all comes down to language.’ Stephen, like me, HAS bipolar. What you wouldn’t say is that he IS bipolar. Apart from anything else, that would be wildly inaccurate. It’s sometimes helpful to personify mental illnesses, but when mine comes a-calling, it doesn’t speak with the avuncular tone of Stephen Fry. Would that it did.

The language around mental ill-health is and will be constantly evolving and a lot of it comes down to personal preference. I’m partial to ‘nutter’ but vehemently offended by ‘psycho’ (Vertigo’s the superior film anyway). The fact is, you will make mistakes. To err is human, to forgive is seemingly the prerogative of minority groups… Try. Fail again. Fail better. It’s worth it.

A few more pointers to get you on your way, with alternative suggestions to problematic language in CAPITALS: Are you having a ‘mental’ or ‘manic’ (urgh) day at work? I’d love to help but I’m REALLY, REALLY BUSY. Changeable weather? That’s FRUSTRATING and TRICKY TO DRESS FOR. I’d recommend layering and also never, ever calling the weather ‘schizophrenic’. Are these rhetorical questions driving you ‘nuts’ or ‘crazy’? Good, because you’re ANNOYING THE HELL OUT OF ME using those terms.

Brexit is not ‘a collective mental breakdown’, an ‘act of self-harm’ or ‘suicide’, it’s THE BEGINNING OF THE END OF THE WORLD.
That ECCENTRIC friend of yours is neither ‘mad’ or ‘crazy’, and while you may be VERY NEAT AND TIDY only 1.2% of the UK population has ‘OCD’… My girlfriend has obsessive-compulsive disorder and, let me tell you, the bedroom is a tip right now. However, I’m pleased to say that neither of us are ‘damaged’ and that we’re only very rarely ‘suffering’.