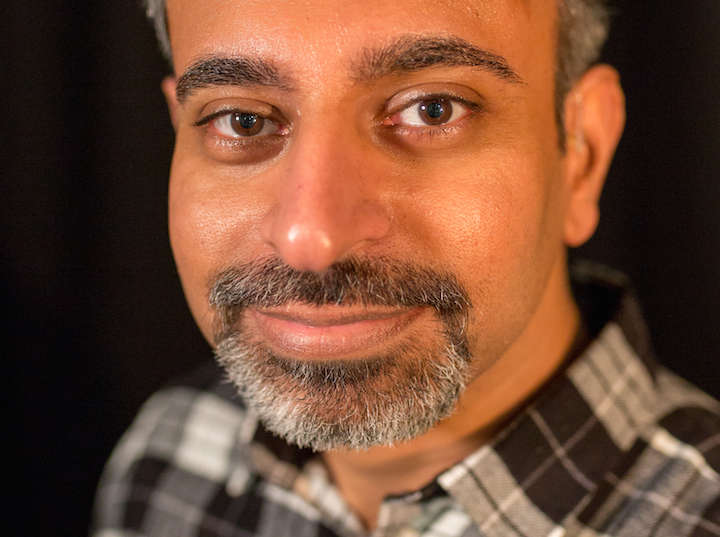 “Theatre is the consciousness of society.” – Winsome Pinnock

This quote came up in a masterclass, as part of the Graeae Write To Play program, earlier this year. It was an exhausting week of writing workshops but there were some enlightening moments. The week was led by playwright Emteaz Hussain and dramaturg Ola Animashawun. I felt so privileged to be there, to be the recipient of a lot of wisdom.

The quote really nailed it for me. It explains a lot of things about the audience reaction to plays. It’s often very strong. People love or hate a play.

If theatre is the consciousness of society, then it is reflecting something that people may or may not like. For many, it is a moment of catharsis. There is something spiritual about people of all stripes coming together and sharing in the experience of seeing a writer’s truth unfold in front of them.

The audience should reflect that consciousness of society too. I’ve been to plays where I’ve looked at the audience and thought “I’m the only brown person here”. The audience is of a specific affluent section of society, of a certain age. It’s at times like that I wonder if theatre really is accessible to all.

But then I go to watch plays like “People, Places & Things” (Home Theatre) and “All We Ever Wanted Was Everything” (Bush Theatre) and I’m struck by the diversity of the audience. There were people there of all ages, young, middle-aged, elderly, white, black, asian, non disabled and disabled. During the interval of “People, Places & Things”, I spoke to the elderly lady to the left of me about her thoughts and then I spoke to the group of teenage girls on my right about what they thought of the play. People I may not usually talk to. These are powerful moments for me.

The audience, from different sections of society, united into one consciousness.

Emteaz led us to meditate on the word playwright. It was something that I hadn’t deeply reflected on before. There is a reason why it’s not called playwrite. Wright is an archaic word for maker or builder. The word shipwright is defined in the Collins dictionary as someone who builds or repairs ships. In the same way, we are not just writing plays. We are wright-ing them, we are shaping, moulding, repairing them.

This opened my eyes a little regarding my own attitude to my work. In the past, I had dismissed draft one of my plays as awful and woeful. I was missing the point. The first draft is not meant to be great or accomplished. Draft one is the foundation on which you will build your play. Plays will be on draft number “xyz” by the time they are finally produced.

This little epiphany has transformed my feelings about my creative process. I am no longer as embarrassed or as ashamed by a half-baked Draft One. I now see it in a more holistic way. It is the first step in the creative journey and it will be ready when it is ready.

These are the insights I have gleaned from the week of workshops and masterclasses. The profundity of it has stayed with me and I will no doubt refer back to it whenever the need arises.