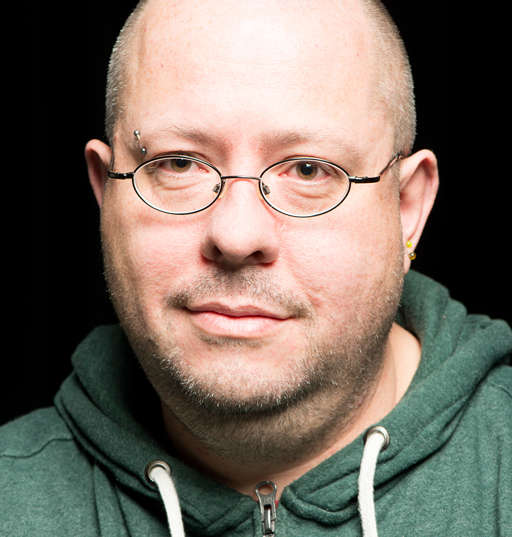 i’m calling this post ‘heart attack and fine’ as tom waits almost sang. a friend / activist / disability arts campaigner texts hiy sean well well well im shocked that youve had a heart attack i dont know why i should be but its maybe my belief that my friends are invulnerable. so yeah, i’ve spent a week on four wards across two hospitals following a night-time heart attack and follow-up angioplasty (plural) to unblock two arteries, tho a third remains blocked – too complicated, despite their best efforts. i witness a little heartless nursing – no dignity for an elderly patient living with dementia left to take their meds unaided – huge pressure for beds with ward sisters juggling discharging some and admitting more, but overall i see this jewel in the crown of the welfare state – the nhs, and something under attack like never before – we really are facing a con-dem march back to wigan pier. during world war 2 we faced an existential threat from the nazis, annihilation in an all-out war and fighting back anywhichway we could, and in the middle of this and no money in the coffers (unlike now) we dreamt, dreamt huge and birthed the nhs – and the nhs birthed us, in turn. and now – rather than singing out how one of the truly great things about britain is the nhs, a national treasure, we see it under attack. i like my friends text its maybe my belief that my friends are invulnerable. we must live as invulnerably as possible but also we must write (or paint or dance or … whatever our chosen artforms are, as well as love) courageously and in our work be as invulnerable as possible – i firmly believe that. andrew bovell said write the biggest yu can. right up to the end. suicidal and psychotic depression means two or three more plays would be nice, but every day right up until my end i have to put pen to paper, finger to keyboard, pencil to notebook – simply have to, tho i have no energy i keep putting one foot in front of the other. in my play for graeae – flowers of the forest – the protagonist malik is grieving for his lost father (grieving, like psychosis and depression, plus the environment are recurring themes in much of my work) and discovers a new subspecies of insectivorous plant on the border battlefield in northumbria that he lives beside. he tries to live courageously, invulnerably but this amazing man standing in the middle of a battlefield and wearing a bright and beautiful dress is ultimately brought down not by money which he defeats, but by the deep state. like i said, another two or three plays would be nice