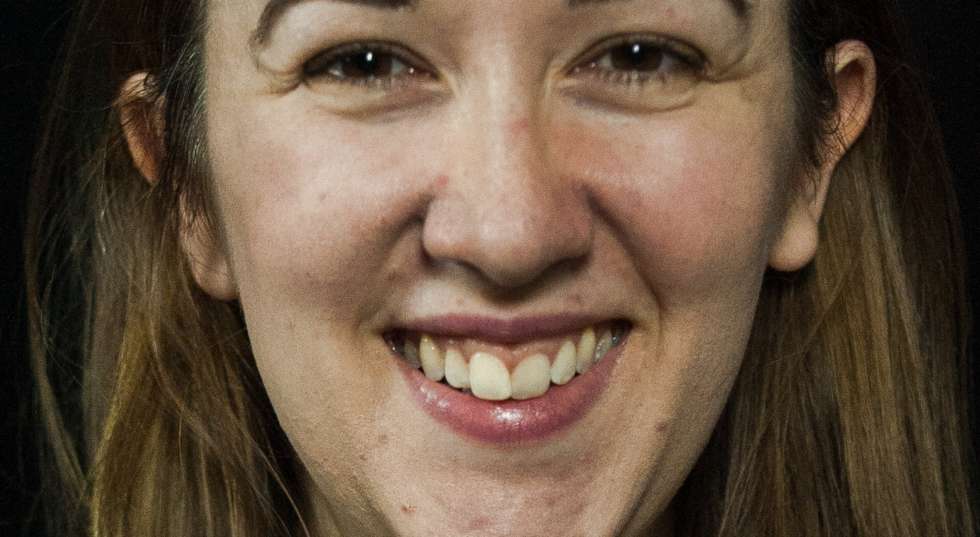 This is my final Write to Play blog entry, so I thought I’d give some advice of my own.

1. Go to as many plays as you can from as wide a range as you can (West End to pub fringe, Aristophanes to Aladdin).

3. Write as much as you can. Don’t worry about it being shit. Don’t wait for inspiration to strike; you’ll be waiting a long time.

4. Theatre is inherently collaborative, so try to build up your network of theatre-makers and future theatre-makers; not just other playwrights, but directors, actors, producers, lighting designers, etc. There are many networking opportunities in major cities and plenty of spaces online if there’s nothing local. Try Playwriting UK on Facebook https://www.facebook.com/groups/221422584568666/ for a start.

5. Listen to advice. Everyone makes at least some of the same mistakes when they begin. There are so many resources out there in terms of books, podcasts, interviews, videos, workshops, etc.

6. But don’t take is as gospel. Ultimately you have to be the playwright you need to be. If literally everyone tells you your “rap-meets-tap musical about dentists” is awful, they’re probably right but they might not be and one thing’s for sure: yours will be the best rap-meets-tap dentist musical ever.

7. Don’t put all of your eggs in one basket. One play does not a career make. Don’t spend years working on your one passion project. The only way to develop your writing and your range is to keep writing plays.

8. Look for opportunities. Don’t just write your perfect play and hope when you send it off to the Royal Court they’ll pounce on it. Be proactive in getting your work on. There are hundreds of shorts nights and scratch events and they are always looking for new material. (One of the best places to keep track of writing opportunities is the London Playwrights’ Blog http://www.londonplaywrightsblog.com/.)

9. Learn to either self-produce or collaborate. When you are starting out, unless you are very lucky, you will probably have to produce your own work, or at least there are so many more opportunities to have your work on if you do. If you can’t, find collaborators. And it’s okay not to be able to; delegating and collaboration are essential to making theatre. I am good at writing (said she, modestly), vaguely competent at producing, and very bad at directing. So I’ve found a group of extremely talented people who seem to like my writing. Remember, directors, producers and actors need you as much as you need them.

This month the Write to Play-ers have been tasked with writing a monologue. Writing monologues is a unique challenge, and one I always used to avoid. I’d never written a monologue until last year, when I was chosen to do the St James RE:act and was given a single actor to write for. I was fortunate that the theatre and the production I was supposed to be ‘reacting’ to naturally suggested an idea (the sole survivor of a nuclear accident, in a bunker) that suited a monologue, and that I had an inspiring actor (the wonderful James Peake) to write for. I’ve since written a full-length one-women show, about a kidnap survivor, which again explores isolation. For the Graeae monologue, I wanted to take the opportunity to explore and experiment a little bit more.

… rejected monologue ideas.
1. Inspired by our running joke ‘WarPig’ (see last blog post) – a schoolboy is radicalised into the alt.right. I like it, but it’s not right for this.
2. Grab this Pussy (with actual cats).
3. Tedious autobiographical nonsense.
4. A taped police confession.
5. A girl talks to the corpse she’s burying.
6. A woman on a date’s inner thoughts.
7. Yet more tedious autobiographical nonsense.
8. Something beautifully poetic with no plot.
9. Monologue told entirely through train announcements.
10. The one that made the cut: sci-fi about a memory criminal saying goodbye to her family before seeking refuge with the mythological Brain Eater.

…ideas I want to include in a sci-fi play.
My monologue ‘Green Light’ ended up being futuristic/sci-fi, a genre I’ve always loved but which is less common in theatre. Some ideas I’ve been throwing around:
1. A world in which you can buy and sell memories.
2. The Posthumanist agenda.
3. Neo-paganists and anarcho-primitivists
4. Memory transplants become the new luxury commodity.
5. The commodification of experience.
6. What if the Singularity was actually benevolent?
7. If our personalities are informed by our experiences, can amnesia and other neurological conditions fundamentally change who you are?
8. Eidetic memory/Superior Autobiographical Memory.
9. Which would you rather do, sell your body or your mind?
10. Wal-E was light years ahead of its time.

…reasons for procrastinating monologue.
1. Currently having THREE plays in rehearsals!
2. Moving house + old Victorian house = DIY + learning how to use power tools.
3. Had to go to Dagenham to pick up some rats to be company for my own rat who was clinically depressed following the death of her sisters.
4. Trying to book flights to Albania (long story).
5. Interviewing for a residency in Indonesia.
6. Binge-watching Midsomer Murders.
7. Admiring chutzpah of Midsomer Murders writer whose script revolves entirely around rabbits.
8. Trying to figure out how to write a script that calls for 30 live rabbits.
9. Worrying.
10. Writing this blog!

*Because lists are easy when you’ve got deadlines, and who doesn’t love a good list?

Leicester: Home to Richard III, Adrian Mole, Walkers crisps and  according to ten seconds on Google, ‘extreme ironing’ – also recently became home briefly to the future of Write to Play.

For a week in early January the spaceship-like edifice of the Curve Theatre hosted the six Graeae Write to Play playwrights and tutors Ola Animashawun and Vivienne Franzmann for Playwriting 101.

On the first day, after introducing ourselves, we were immediately asked to write a piece of dialogue using specific words and concepts inspired by our loves and fears. I was lucky; I picked “death” and “animals” out of the hat. Others got the slightly trickier “Radio 4 comedy series ‘Cabin Pressure’” or “Salt and Vinegar Kettle Chips”. Difficult, but also hilarious, and the combination of practical writing exercise and discussion set the pace for the week to come. From there we moved to the Big Questions: What is a play? What is the purpose of theatre? Where do ideas come from? What is our responsibility as disabled writers? Much philosophical debate, both serious and not, followed. As the week progressed we explored structure, dramatic action, characterisation, comedy, and theatricality. The associate directors of the three partner theatres also came in to talk with us and explained how new writing worked at their theatre, and the kind of thing they look for (or don’t look for, in the case of the infamous but I hasten to add non-existent ‘War Pig’*). The group also saw two of the Curve’s current productions, The Twits and Grease.

All of which was fantastic, and I cannot praise Ola and Vivienne highly enough, but the best bit of the week was simply spending time with and getting to know the other Write to Play-ers; jam-jar cocktails, bleary-eyed breakfast buffets, and making plans to get together for SingStar** sessions.

I volunteered to write the first Write to Play 2017 blogs, in a transparent attempt to procrastinate and fool myself that the first Graeae writing deadline isn’t eleven days away. During the year me and the others will write a monologue, a duologue, and two drafts of a full-length play (hopefully on time)  leading to various sharings of work and then a reading at the end of the year. As I currently weigh up my potential monologue ideas (17) vs words actually written (0), I look to the future with a mixture of excitement, enthusiasm, anxiety and most of all a sense of tremendous privilege to be developing my craft in the most supportive environment and with people I am truly happy to be getting to know.

Next time I will be ruminating on monologues, and probably talking about War Pig some more. And maybe SingStar.