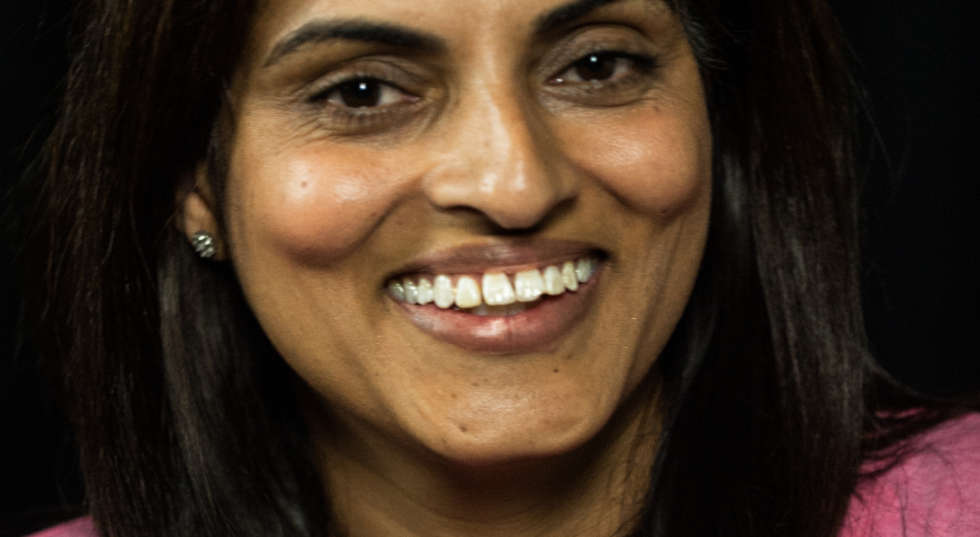 For the last time we gathered at Leicester Curve to have our final readings. For a whole day, we had actors, a director and our ever-supportive mentor to read through the play and then prepare an excerpt that would be presented to the audience a couple of days later. I felt nervous about this as it would be the first time I would hear the play being read. What if it sounded awful or the actors couldn’t understand anything that I had written? My fears were unfounded for, as the day progressed, I felt my nerves settle and, once much calmer, the reading of the play enabled me to see it in a way I hadn’t been able to before. It became clear what in the play worked and what its weaknesses were. I could hear the voices enacting out a drama due to the excellent actors, not just words that were on a paper. I also realised I needed to be more than just the writer. I needed to be the audience too and look at it from their perspective: were they seeing the same things that I was? It became clear in parts that this was not the case. A post-rehearsal discussion with the director highlighted what further work could be done to strengthen the story and the drama of my piece. A couple of days later, an excerpt of my piece was performed for the final sharing. It left me feeling euphoric and inspired, and proud of the work that I and my fellow Graeae writers had done. The audience made up of the actors, directors and all those that had been involved with us throughout the year, were encouraging and impressed.

After leaving Leicester on such a high it struck me that the year of being part of Graeae’s Write to Play was over. Though I had left on a high, the question was, what now? What should I do without those deadlines, without the support of a mentor or the feedback that was so needed at times? There is, of course, only one thing to do: get back to writing. This is perhaps the time when my fellow Graeae Write to Play writers become even more important to me. We have been there for each other throughout the whole process, encouraging one another and helping to shape and inspire pieces of work. There were the chats on WhatsApp when panic set in for a deadline and the inspiration was short in coming, or when those doubts raised their ugly heads – a quick message and everyone was sending their support. Will this too end now that Write to Play is over? As I’ve learnt from the last few weeks, if anything the friendships have grown stronger. Already the encouragement is there to get on with the next draft, and give each other the push that every writer needs. I feel that rather than the end, this is only the beginning.

We’re nearing the end of Write to Play. I can’t help but think back to when it all started in January. How much we have crammed into one year: the workshops, the monologues, the duologues and now finally our full-length plays. We’ve been worked hard and we’ve worked hard too. We’ve all learnt a great deal in the year with Graeae, which makes me think, “what are the lessons that have been learnt?” I asked my fellow Graeae writers: if they had to give one piece of advice, what would it be?

Firstly: that old adage, ‘Writing is rewriting’. There can never be enough rewriting. That is essentially what writing is all about and having to learn when the piece of work is actually complete. Even in the process of having the work performed, there is tweaking of a word here and there that needs to be done, and writers being the perfectionists that they are look for ways in which their piece of work can be improved.

Secondly: being open to advice from others while at the same time having the courage and conviction to discard it if it is not helpful towards the vision of your piece. I know there seems to be a contradiction here but it is true. Writing a piece of dramatic text is a collaborative process that requires skills of negotiation and real courage to be able to stand alone in the moment, when no one else is seeing what you are seeing. This learning curve has been the most challenging for the writers of Write to Play (or anyone that is starting out on their career path of being a playwright).

This leads onto the third point: trusting yourself, knowing yourself and knowing what works for you. This perhaps is the most difficult bit, for any writer knows that trusting oneself is both praising and damning at the same time. Trusting oneself leads to paths of inspiration and great writing, but it also leads down the dead ends and dark alleyways. How do you know that you are on the right path? The best lessons come from the mistakes when things go wrong. That can only happen through the process of writing badly and acknowledging it. Having a gut instinct and writing about what feels natural to the writer is perhaps the first and best place to begin. If it goes well, great. If it doesn’t, there’s always rewriting. That will help to correct it.

Finally and possibly my best piece of advice: write the story you want to write. If you have a story to tell that you feel passionate about, especially one that hasn’t been told on stage, now is the time to write it. Theatre is about telling stories that have not been told before. The writers of Graeae are at an advantage, for the stories of disabled lives are the ones that have been the most neglected and ones that have yet to be heard. However, my fellow writers are working away to correct that, so watch this space.