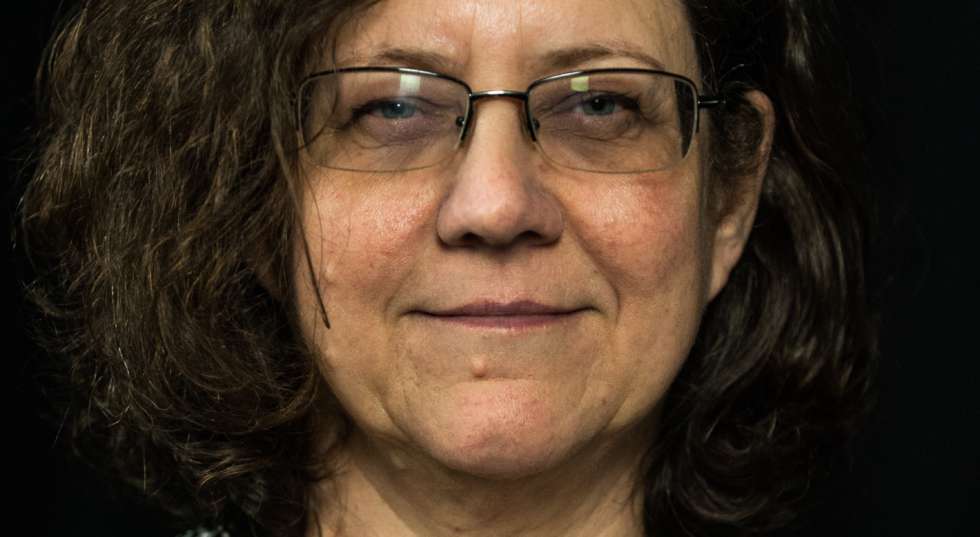 The curtain finally falls on Write to Play year 4

So this is it. The curtain finally falls on Write to Play year 4. The sharing at the beginning of December at the Curve in Leicester was simply fantastic. It really did feel like a fitting finale to a demanding yet rewarding year. The challenges were both common and different for each writer. It takes courage and nerve to release and share first and second drafts with professionals. Writers need confidence, they need not to worry if they didn’t have all the answers, they need to not panic, but trust their inner voice and hit those tenacious deadlines. We were applauded on both our efforts and our support for each other.

An inspirational story on a social media platform got me thinking recently. Not only was it pertinent to the life changing battles that people face on a daily basis but it’s also about the smaller skirmishes in life, such as the challenge to write. The story begins with a bloke finding a cocoon; however, in this age of gender neutrality, we shall say a person finds a cocoon. Let’s call them Bob (it’s short for Kate too you know). Now I’m no David Attenborough but I would have thought any wildlife would be far better off not being ‘found’ but left to its own natural devices. However, as always, there wouldn’t be much of a story if everyone always did as they’re supposed to, so back to the plot. So Bob finds and watches the butterfly (this feels very generic, I think my deuteragonist should also be given a name, something like Papi) as it struggles to emerge from the unyielding cocoon. Papi looks like it’s giving up, so Bob, the interfering busybody, snips the cocoon and Papi emerges, complete with a swollen body and small shrivelled wings. Now the would-be Good Samaritan waits for Papi to right itself. Eventually it dawns on the plonker Bob that Papi’s struggle to free itself through a tight opening would’ve pushed the fluid from the body to the wings. And now Papi’s buggered. It cannot nor will it ever fly. Poor Papi, one can only imagine its slightly miffed internal dialogue.

So the moral of this story could be – if Papi ain’t broke, Bob don’t fix it (or at a stretch don’t count your Papi until it hatches.) However, on a more literal note, it’s the struggle to get the words, motifs, allegories, allusions and metaphors out that flexes the grey matter. If it were easy to write and/or get published, then content could be both flabby and shrivelled, but it is through struggle and endurance that true wisdom, creativity, insight and joy can emerge, charm the beholders and take flight.

On behalf of all the writers, I would like to say a heartfelt thank you to Graeae, partners, mentors and supporters. Onwards and upwards scribblers, one and all.

The Beauty of a Deadline

According to certain sources, it possibly originates from prison terminology: a line that if you go beyond, you’ll be shot dead. That probably goes a long way to explaining why a deadline is so motivating. The Write to Play deadline for the first draft of our full length play was 5pm on Monday 7th August 2017.

Although I had talked about my ideas at length and then some, I didn’t actually put anything down until 23rd June. Two scenes unfurled quickly, inspired from personal experiences. Then things slowed down for quite a while, although I used that time to build on and polish what I did have. I worried that perhaps that was the sum total of my creativity: two precious scenes and no story arc, structure or plot. Failure seemed inevitable.

From time to time I have been late, (according to my colleagues, family and friends!). If I had to be somewhere at 6 o’clock, I kept thinking, seeing, hearing, “6 o’clock, 6 o’clock, 6 o’clock”…..and nine times out of ten, I left the front door at 6 o’clock. After too many years of muttered apologies, I had a timely epiphany. I refocused on the time I had to leave after working out the journey.  (I do realise this is pure common sense and not Klingon rocket science.) But it is easy to get mesmerised by a deadline. I read, watched and listened to anything and every ‘how to’ thing connected with writing. Between that and words of encouragement from my mentor, fellow writers and Graeae family, something clicked. With a couple of weeks to go, I stopped focusing on the mind-boggling cut-off point. I stopped watching it creep closer and closer. I stopped imagining how awful I was going to feel on that Monday when I had failed to meet it. Instead, I made peace with the deadline. I welcomed ‘Process: a series of actions taken in order to achieve a particular end’ (OED). I focused on what I could do in the moment. I embraced writing and pondering as part of my daily routine. Little by little, I excavated the rest of the first draft. I thought about the next line, the next character or the next scene, but not the deadline.  I just made writing part of my life. I even sent the draft off with a whole 90 minutes to spare.

I recently spoke to the other Write to Play writers to find that everyone (including myself) has taken some time away from their plays, whilst waiting for feedback from our mentors and theatre professionals. This distancing of ourselves from our writing is also recommended prior to the redrafting and editing process. I will resist the temptation to begin worrying in earnest as soon as the sobering realisation of another deadline (for the second draft) sinks irretrievably in. And I will take it one day at a time, starting today.

The Graft of Writing

I have had an amazing couple of weeks, courtesy of the Write to Play programme. As well as workshops and mentoring, we also have two weeks’ work experience at one or more of the partner theatres. At the end of June, I was very fortunate to be invited by Suba Das (associate director at Curve Theatre) to watch a week-long workshop. To watch the process of a director working with experienced actors and other professionals is a fantastic opportunity in itself. But then I was told it was all happening at the National Theatre Studio in London! What an experience.

The production is Pink Sari Revolution, produced in collaboration with partners Coventry Belgrade & West Yorkshire Playhouse. It is a true story, based on the book by journalist Amana Fontanella-Khan, adapted for the stage by Purva Naresh. It is about the Gulabi Gang, commanded by Sampat Pal Devi. It’s a movement of over 400,000 women, fighting for their rights in stunning pink saris. 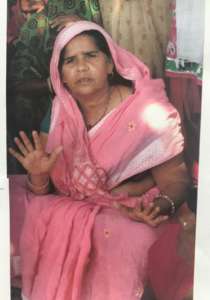 The production has already had an extensive period of research and development in Leicester and India. In February, Suba and the team spent two weeks in northern India. They went to meet Sampart and her
revolutionaries.

The workshop had seven actors: five female and two male. They read through the text, interrogating characterisation and context at length. They improvised sections to develop them. These were recorded and sent to Purva in India, who then redrafted sections. It was an extremely collaborative process across two continents. Director and writer are due to meet soon to consolidate the script, ready for rehearsals on 28th August. The play is due to open in Leicester on 27th September.

I was hooked from the first read-through by the actors. I can see why Suba wanted to bring this fascinating story of power and injustice to the stage. However, I was surprised how long the process (including the funding) of getting new work to stage can take. It demands so much passion, drive and commitment. I learned from watching Suba talk to the actors and other professionals how important this is.

The inspiration wall featuring photos of the Gulabi Gang: 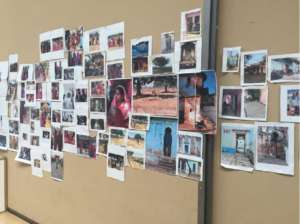 On Wednesday 5th July, we had an intense afternoon workshop at the Curve in Leicester. It was run by Steven Camden (aka Polarbear), a spoken word artist. He started by asking where we were with our writing for the programme. I got a little flustered vocalising my idea for my full length play as I worry how people will perceive it. However, it’s a vital part of the process that I am going to have to get used to. I have to thoroughly know and believe in my story if I am going to inspire someone else to.

Steven talked about getting to know your characters inside and out. He can work for hours; asking random questions of their needs, wants and motivations to unlock the minutiae of a character. Steven explained that he may only directly use one or two ideas, but nothing is wasted, as it helps build and define a character. He also took us through a couple of exercises, including getting our main character to make a cup of tea. Six writers gave six different ways; complete with idiosyncrasies and quirks belying character. Steven also talked about his ‘messy’ writing process, which gave us all a bit of comfort and confidence.