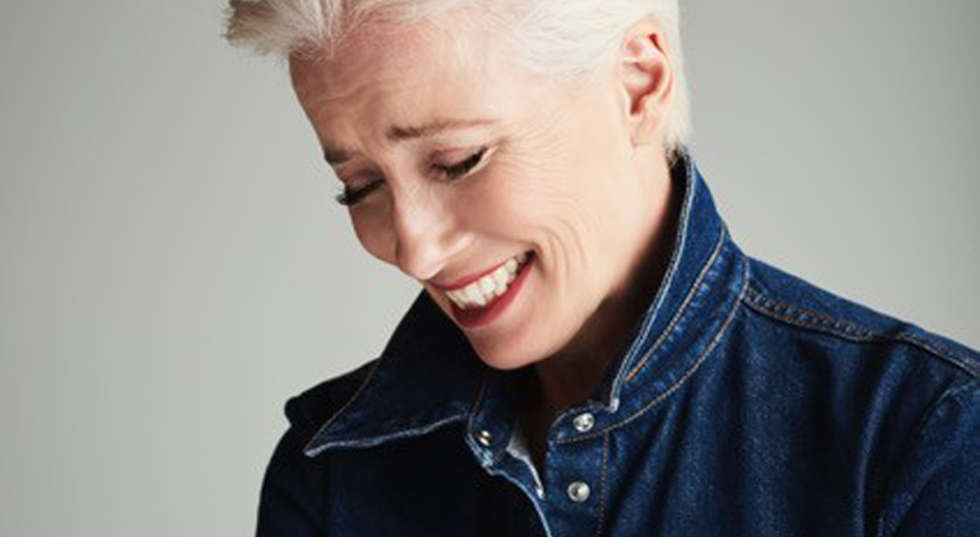 Graeae is delighted to announce the appointment of Emma Thompson DBE as a new Patron, as we prepare to enter our 40th year.

Emma Thompson DBE is an English actress, screenwriter, activist, author, comedian and is one of the world’s most respected talents in acting and screenwriting. She is the only person to date to have received an Academy Award for both acting and screenwriting. As an actor she netted a BAFTA, Los Angeles Film Critics Award, New York Film Critics Award and a Golden Globe – all in one film – for her portrayal of Margaret Schlegel in the Merchant-Ivory adaptation of E.M. Forster’s Howards End.

Emma has pursued an active stage career concurrent with her film, TV and radio work.

Emma’s stage career includes acting and writing for productions touring England, at the Edinburgh Festival and London’s West End. Theatre credits include: A Sense of Nonsense touring England and William Shakespeare’s King Lear and Midsummer Night’s Dream on an international tour; the self-penned Short Vehicle at the Edinburgh Festival; Me and My Girl first at Leicester and then London’s West End Adelphi Theatre; and Look Back in Anger at the Lyric Theatre, Shaftesbury Avenue.

In March of 2014, to the delight of both critics and audiences, she portrayed ‘Mrs. Lovett’ in the New York Philharmonic’s staged production of Stephen Sondheim’s Sweeney Todd: The Demon Barber of Fleet Street, opposite bass-baritone Bryn Terfel, in the title role. The production marked Thompson’s New York Philharmonic debut, New York stage debut, and first time performing the role. She and Terfel reprised their roles this Spring, in a sold-out, limited run at the London Coliseum with the English National Opera, for the ENO’s first ever season of musical theatre.

She made her New York stage debut in 2014 and frequently appears on British and American TV.

‘I have entirely selfish reasons for becoming a Patron of Graeae. Their shows are so inspiring and imaginative that I come to nick their ideas. Seriously… I’ve just put one of their staging notions in the last play I saw into a film. Don’t tell them. Put simply, Graeae rocks. It’s a thrilling theatre company, peopled by thrilling folk. It is why I agreed to become a Graeae Patron’

‘I am beyond thrilled that one of our country’s finest actors, Emma Thompson, has agreed to become a Graeae Patron. Emma came along to two of our recent productions, including the 2017 revival of Reasons to be Cheerful where she was up there  dancing, singing and signing sex n drugs and rock n roll  along with the rest of the audience.  She totally gets the Graeae way. Her charisma, wit and enthusiasm, combined with her passion for equality and diversity, is a wonderful addition to our cohort of patrons, who are exactly what we need at this point in the company’s history as we enter our 40th year.’