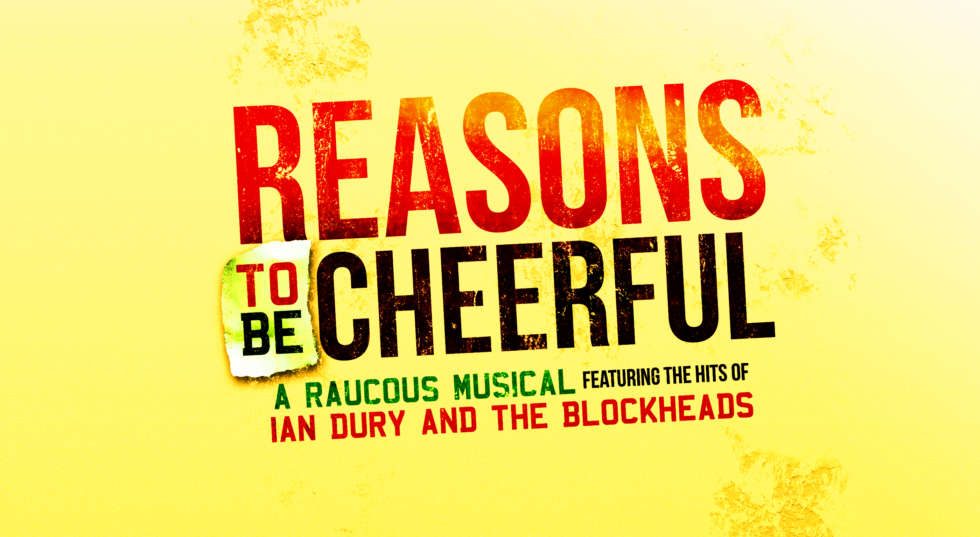 To accompany the new production of Reasons to be Cheerful, touring the UK one final time this autumn, we are delighted to announce that a new song has been written by Blockheads Chaz Jankel and Derek Hussey as well as lead vocalist from the show John Kelly.

Entitled ‘If It Can’t Be Right Then It Must Be Wrong‘, the song is a rallying cry against the government cuts; specifically the austerity and cuts directed at the D/deaf and disabled community in the UK and the systematic disintegration of the NHS and the Welfare State.

The song will be performed at the end of each performance while Reasons to be Cheerful is on tour, and will also be exclusively available to download for free from Graeae’s website for ticket holders from early September. To celebrate the release of this new song, award winning artist Tony Heaton OBE will be designing the cover artwork.

Chaz Jankel said: “This is one of the most timely and relevant songs I’ve ever been involved in. The funding cuts are atrocious. The lyrics Derek Hussey has written-with additional input from John Kelly frame the current crisis perfectly. It goes beyond being a pleasure to be part of this project, it’s VITAL!”

Derek Hussey said: “These issues should be at the top of the agenda in any fair minded democratic society. Allowing individuals to achieve and maintain independence, an element of self-esteem and dignity without suffering the ignominy of having to resort to a humiliating begging bowl mentality. ‘If It Can’t Be Right Then It Must Be Wrong’ highlights some of those points and, I hope, reminds us all that with the right kind of assistance anything is possible.”

Graeae’s John Kelly said: “‘If It Can’t Be Right Then It Must Be Wrong’ is the fight back towards a society that respects equality, difference, human rights and that celebrates that we actually want to support each other through life. I hope that people come along to the show and join in the fun, anarchy and energy of it all, so we can have a right old sing-along every night during the tour.”

We are also currently inviting members of the public to write and submit their own original Protest Songs, regardless of their previous song writing experience. To assist members of the public with their song writing, an exclusive guide has been written by lead vocalist and songwriter John Kelly which can be downloaded here. Songs can be written in any format accessible to the writer (including BSL) and will all be available to view and listen to at our Protest Song Hub. A selection of the songs will also be taken up and down the country during the tour.

To find out more about getting involved in this project and writing your own Protest Song, click here.

The full lyrics for If It Can’t Be Right Then It Must Be Wrong can be viewed here.