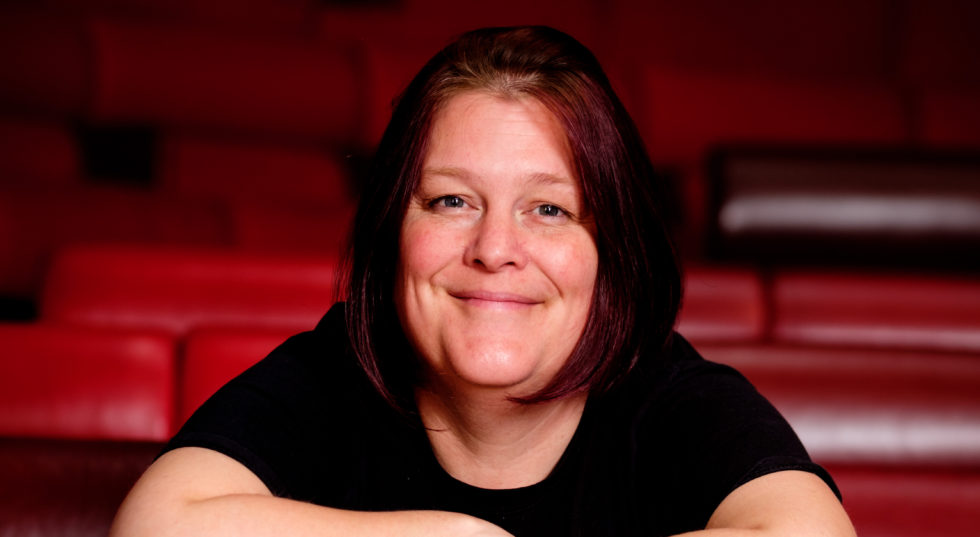 Time in the dark

Since we last met up, each writer has been given a mentor and told to write a monologue.

This is basically what’s beengoing on inside my head:

Read that to yourself for 24hours while trying to look after children and go to work and you might have aPG version of the background noise in my brain. After an intense few weeks of intrusivethoughts, I made the superhuman effort of using this time in the dark asresearch for a character. I decided, as I came up for air, that I might as wellput some words on a page. I emailed my mentor, Toby Hulse, with an idea, fullyexpecting him to contact Graeae and tell them I really needed to be admitted tohospital before never speaking to me again. That didn’t happen. I wrote amonologue. I didn’t die.

‘Possibly, then, writing has to do with darkness, and a desire or perhaps a compulsion to enter it, and, with luck, to illuminate it, and to bring something back out to the light.’­­— Margaret Atwood

I’ve just come back from seeing all the monologues being performed at the Nuffield Theatre in Southampton. All the writers are still alive.

The five monologues, embodied and performed by actors Chloe Clark, Siobhan Ashwall and Milton Lopes, were completely different from each other. It was clear to me who wrote what, and the strength and individuality of voice from each writer were powerful. It felt to me each monologue had a commitment to challenging the standard cultural narrative.

‘If I didn’t define myself for myself, I would be crunched into other people’s fantasies for me and eaten alive.’— Aude Lorde

It reminded me that no matterwhat I have to say and write about, it will be unique. A unique voice thatcreates a mirror for someone else in the world who spends time living in thedark.