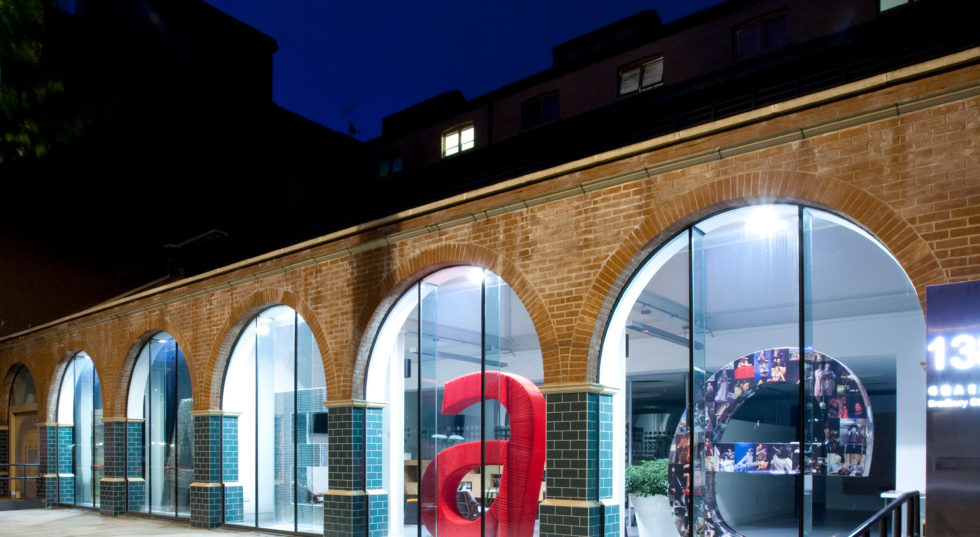 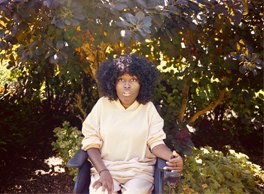 We’re excited to announce our appointment for the Freelance Task Force. Congratulations to artist, poet, songwriter, facilitator and former Graeae board member, Miss Jacqui. Miss Jacqui was thrust into the spotlight after a performance at the London 2012 Paralympic Opening Ceremony. A wheelchair user herself, Miss Jacqui wants to help her listeners see the world differently, and inspire others to feel confident in being themselves.

Partnership with Birds of Paradise
Within the Freelance Task Force framework, Graeae and Birds of Paradise have partnered up to join up the dots between Scotland and England, for better sharing of knowledge on UK wide matters.

We do this in the knowledge that Deaf and disabled people face increased barriers and we want to make sure that their voices are represented on mass and that nobody falls through the gaps.

An Open Letter to Theatre and Performance Makers
(accessible versions below)

This is a letter to self-employed and freelance theatre and performance makers in the UK. To the actors, playwrights, directors, choreographers, stage managers, designers, stage crews and set-builders to name just a few.

We really miss being with you during this period of lockdown. Making theatre and performance is a collaborative endeavour, so we are particularly affected by having to be apart from one another right now. We’re not able to come together, in the same space, to share the experience of a live performance. We’re not able to practise and enjoy our artform in its most basic form.

It’s now looking increasingly likely that won’t be possible for months to come, and we recognise that many freelancers face real uncertainty about if and how they will be able to continue to work in theatre. 70% of people who work in theatre and performance in the UK are freelance or self-employed, and it’s for this workforce, in all its diversity and complexity, that the impact of the current situation is most acute.

During these past weeks we have had conversations with many of you to understand your needs and the ways you have been affected. We are writing to express our support for you, and to lay out some practical steps we are taking to improve the situation based on these conversations.

As well as exploring ways of producing work with freelancers during lockdown, and using this time to develop new projects with freelancers for the future, we are also are working together to coordinate our response to the government, to articulate clearly what we can offer and what we need.

Most urgently, we are calling for the Self-Employment Income Support Scheme to be extended in line with furloughing, for all self-employed workers, and in the specific case of theatre and performance workers, until theatres are able to safely reopen. We also want to see criteria removed from the scheme which are stopping legitimate and much-needed claims.

Some of you are already involved in these conversations. We welcome your voices and need to hear from more of you in the conversations to come. Your unique networks, skillsets, perspectives, and ideas are vital to the entire sector, and we need to work with you in our response to this crisis.

Each of the organisations who’ve signed this letter are committed to reaching out to their family of self-employed and freelance theatre makers; listening to how this is affecting your work and lives, and to your needs and ideas for the future.

More than that, we want to facilitate the establishment of a national task force of self-employed theatre and performance makers. The purpose of the task force is to strengthen the influence of the self-employed theatre and performance community. It would create ongoing points of connection between freelancers and organisations, and amplify the voice of the self-employed in the conversations to come. To help establish the task force, each of the organisations signing this letter will support a freelancer to join the group, ensuring they are paid for their time.

We want to offer a message of hope and solidarity. Our well-practised ability to work together, to form connections, and build relationships will help us through this. One day, hopefully soon, we will all be able to meet together, as people have done for centuries, in a shared space, for a shared experience. In the meantime, we remain committed to working for you and with you towards a sustainable future for theatre and performance.